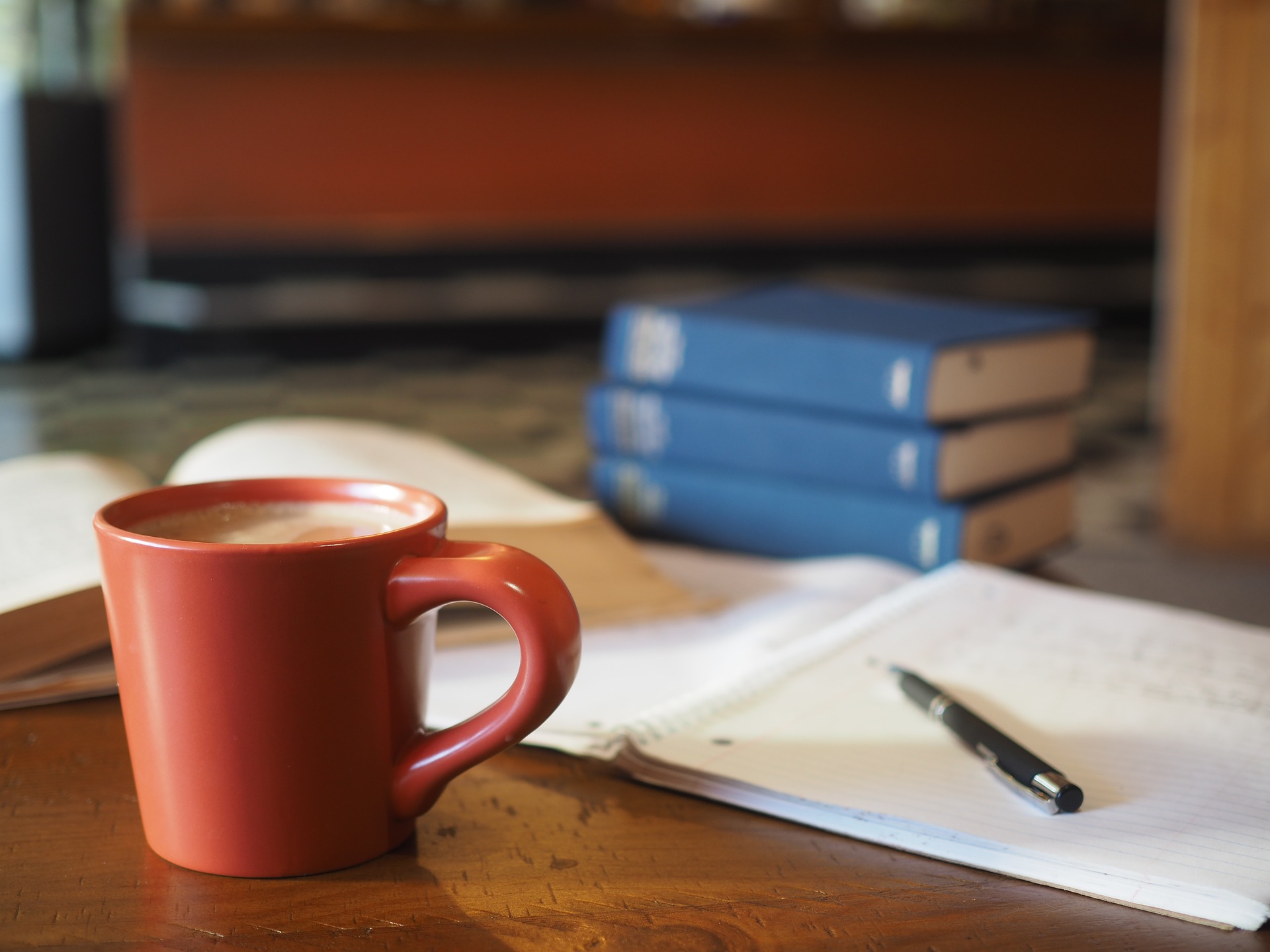 The Reality of Habits and Time

Somewhere between the doldrums and the beautiful is what I hope for in this life. As of late, my head swarms with thoughts of a career change and honing a craft and hitting the road a bit and new habits.

It is embarrassing to admit at 40-something to have not fully understood my own mortality until just a few months ago. Here I sit with half or more of life behind me, and now understanding the downward slide of age.

I’m still not ready to retrace, much less say aloud, how those realizations came about, but it is enough to know, really know, the shortness of time. It is not sad. It is reality, and that’s refreshing.

Four months ago, with a vague goal of writing more, I learned to wake up at 4 a.m., so I could write. I started to spend less, waste less, and watch less. In three months time, I only watched two episodes of my latest favorite show, a miracle in its own right. I started an exercise habit and lost some weight. These unexpected benefits came about because I knew a new desire meant an up in my game. No one does much of anything without some self-discipline and new habits.

I finally really wanted to do something and, well, you can’t do something without stopping other things. Saying yes to one is saying no to the other.

The amazing liberation of quitting the unnecessary along with the power of new routines and desires has fueled me for a season now.

Some routines and desires remain. I still say yes to my children. They once inspired me to toss that last bit of mindless adolescence running through my veins. I am an adult because they came as children. In that primal part of me, I want to feed them and hug them and teach them, and that is more than enough.

A few years back, I also remember rising from bed with a burning desire to be in a classroom. That burning desire is gone, but that’s okay in its own way. My desires for the boys are funded and held stable by my teaching, and so, being a teacher is enough for that.

Still, the desire to do something with words emerged. I am not used to these longings. Even so, I didn’t take them or my desire to reform some of my old habits lightly. I must have listened to 50 or more podcast episodes from the productivity gurus and the number of words I’ve read from time management blogs and books is almost shameful.

At some point, reading about productivity becomes a bit of a laughable irony, and so I bought a new domain and set up a website and wrote thousands of words on Google docs and then . . . well, then I got scared, and I sat on my thoughts for a while.

Not Everything Is About Productivity

Plus, that old rebellious streak from the Pattillo side hit me hard, and I slacked off a bit. I said to myself, “These self-disciplined, judgmental types who think you should live every moment being productive serve a strangely seductive god.” What the hell else does “productive” mean but to be a child of capitalism and modern psychology? To make life about making a “product” is objectification of the devilish sort.

So, I took a break. Only the old Stacia would have laughed at this “break.”  You see this week I went to work, walked, dropped those few Thanksgiving pounds, and rose early to journal and plan and write.

My “break” this time came from this: I continued to put off my personal deadline for posting on the new blog. . . and the big one: today, I binged watched a Korean drama. That’s like crack to me, so let’s just say I knew at that point, I had fallen off the proverbial wagon.

Then, just like that, I wanted to sit and write. And writing for me is another way of thinking. It is the hardwon type of thinking with analysis and efforts at style and rewrites and fumbling with logic and falling into emotion, all done with a meticulous eye. When I say I wanted to write that then means I wanted to think. Thinking is dangerous. It can be beautiful, or it can be a disaster.

I thought, and I knew a new thing, in that stair step way. You know, it’s when you dig up and form a foundation, a truth about life that you’ve been mulling over for quite some time. With the tiniest bit of movement, you go up one more step, and it’s as if you climbed Mt. Everest, only it was a mere half an inch in reality. That’s the kind of thinking I did.

This is the one minuscule thing I know at the end of this day: the routines of diet and exercise and early risings are like lifting weights for the football player. No one asks how much a lineman can lift on game day. They ask if he protected his quarterback. Fans don’t ask what you run in the 100 when you’re a wide receiver. They ask you how many first downs and how many touchdowns.

If I rise every morning at 4 a.m., it really doesn’t matter in and of itself. I do know that it bears fruit, but not in the ways I thought. A football player needs to run and lift weights. A writer needs to rise and stay healthy. It is a part of the practice. But nothing beautiful comes directly from it, and no one will ever know, no one.

At some point today, those months of practice and habit took over, and I started to type. For a brief moment, it was beautiful in my own mind.

I doubt I can write much that will speak to anyone, but I’ll try it out for a while. Why not? Most of my days will be really boring and full of vanity, an endless barrage of lesson plans, early mornings, journal passages, walks, and general drudgery. For some peculiar reason, God left us the boring to bring about the beautiful.

All things lovely spring from hours of preparation that go unnoticed. I suppose that is really what I mean by Lucid Renewal. Every day something new and beautiful is possible, a renewal if you will allow. These creations are possible with a bit of lucidity, clear moments in the endless sea of insanity. One must be honest and sober about the actual possibilities though, for we are sinners and insane most of the time.

And then, wham, in the middle of a Korean drama, you might get the urge to write. The work won’t be beautiful, but the habit is beautiful in its own right. The work, however, will be somewhere between the doldrums and the exquisite. That is enough.

One thought on “Beautiful Habits”