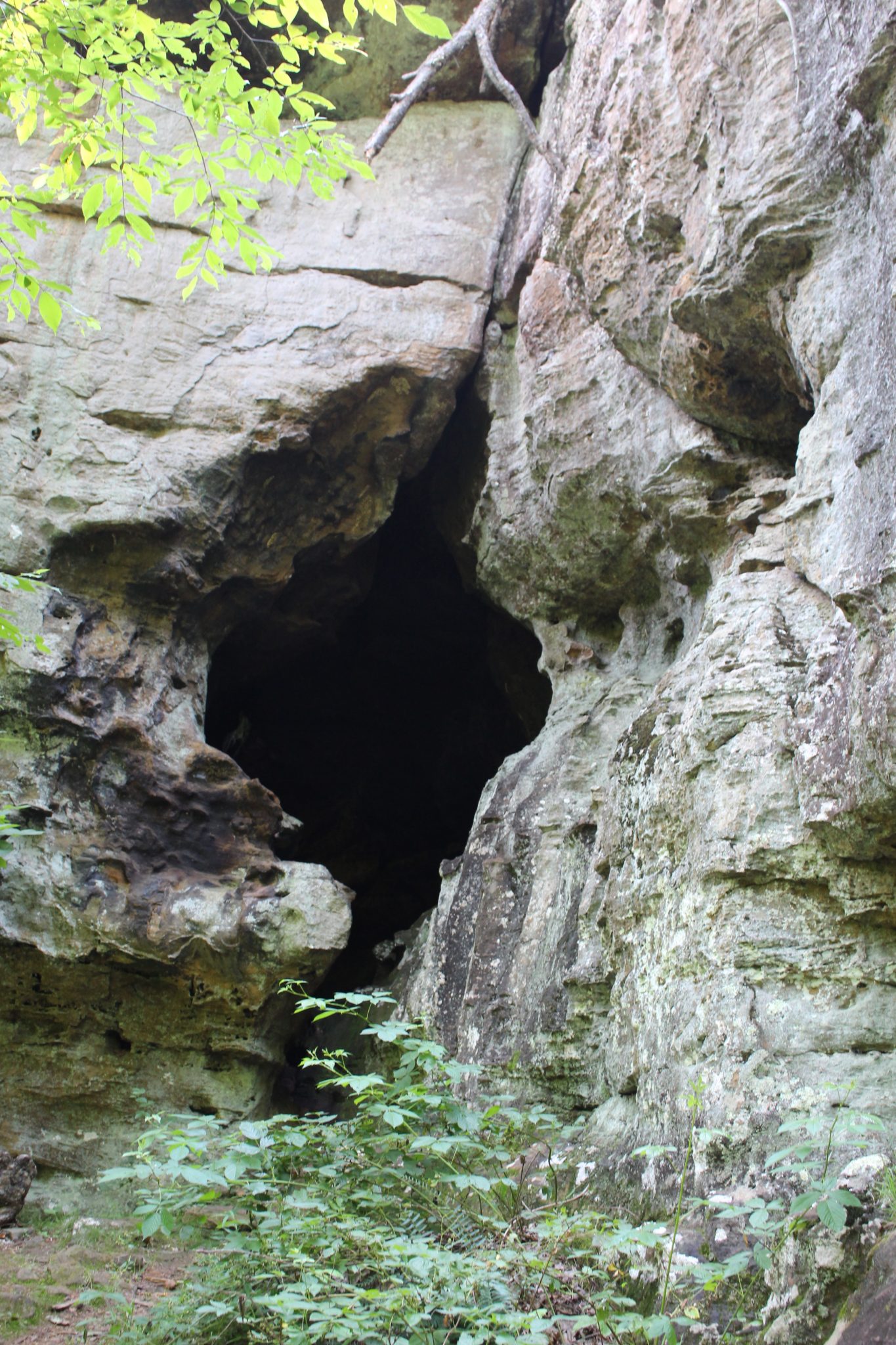 Sometime during the last school year, my sons took to randomly singing, “Hello darkness, my old friend.” When I informed them of the origins of the song, they laughed at the name Garfunkel. They also did not know the title was actually “Sound of Silence.” Not a big surprise there, but I took another look at the lyrics and began to think more of silence and darkness, and how I had mistakenly thought those days were gone. Indeed, for so long depression had been an old friend of sorts. A friend I thought I’d finally bid farewell.

As a teenager and especially as a young woman in my 20s, I went through bouts of deep sadness, the beginning of my secret friend depression. To be more specific, it was a type of ennui, a feeling of utter pointlessness and angst. The textbooks called it existential depression. Well, fine, that’s a great name as far as it goes.

Actually, if I were truthful, it began much earlier than my adolescent years. Do you remember the first Superman with Christopher Reeves? He turned back time, and I, in turn, lost my mind. For hours on end in my bed at night, I contemplated the meaning of time and eternity. I dreaded the significance of it all, not just for myself but for all of humanity.

I didn’t tell anyone, but I could not lie in bed after dark for days, maybe weeks without this dread, a stalking question, a seemingly endless refutation of my Sunday School lessons; it’s a bit of a blur now. I just know that at the time I told no one and marinated in it. The entire experience called into question time and mortality, my purpose, and the existence of God.

During this period, I recall a memory of me walking into the living room way after bedtime and wrapping myself up in my mother’s arms. I knew if I said, “That Superman movie scared me,” I would not be understood. I had no words for eternity and infinity and doubt. Instead, I absorbed what warmth I could and returned to face my fears and unarticulated thoughts alone. I doubt it was depression, but it was a glimpse.

In one way this darkness has been the lady who visits, comes and goes as she pleases, asking for a handout but taking a soul. She has also been the only honest one amongst a sea of trite and calloused explanations.

As a child, I also remember simply feeling deeply. Disappointment and regret were the worst, causing a throbbing ache in my belly. As I had a rather dull but happy childhood, I don’t know what I had to be sad about, but I managed to feel it nonetheless.

A Time of Moderation

Sometimes, as a mom in my 30s, I missed that ache, the unnamed questions of the infinite and my utter obscurity in it all. It was real, and it was accompanied by equal levels of elations and joys at the other end of the pendulum’s swing. That led to some crazy decisions, left unnamed for now.

It has been the case for me that I have had to temper the extreme moments of happiness in order to keep myself balanced. In this way, the commensurate lows would also be moderate. At some point, I realized that high highs are followed by low lows, and dysfunction follows. So in due course, I began to live a moderate life in which I monitored my emotions. A type of peace and contentment became my goal.  I lived my life as Elinor and forever fighting my Marianne.

“I do not attempt to deny,” said she, “that I think very highly of him — that I greatly esteem, that I like him.”   Marianne here burst forth with indignation —   “Esteem him! Like him! Cold-hearted Elinor! Oh! worse than cold-hearted! Ashamed of being otherwise. Use those words again and I will leave the room this moment.” Elinor could not help laughing.   “Excuse me,” said she, “and be assured that I meant no offence to you, by speaking, in so quiet a way, of my own feelings. Believe them to be stronger than I have declared;” (Sense and Sensibility ~ Jane Austen)

My love was deep, but I tried not to use that word, lest the flood waters surge and the dam break. Like Spock using logic to tame years of unacknowledged emotions, I forged ahead in the illogic of endless rationalism.

I thought all that balance and emotional maintenance kept the dark thinking a thing of the past.

A Time of Peace

Since having children and especially after my divorce, I have had additional reasons to simply get myself out of bed, smile, and carry on. I watched dear friends suffer from postpartum depression and illnesses and family issues. All of this while fighting the gloom I had once known so well. I cannot imagine why the same seasons of life passed, leaving me unscathed.

The first eight years of motherhood flew by, and I felt oddly happy. At one point, I remember talking to my mom about how content I found myself. A divorce with two boys under two years of age should have hit me harder, but for whatever reason, it did not. I have my theories which remain only that. That time rests as some sort of sweet mystery, and I cannot help feeling humbled and grateful for the eye of the storm.

And then, the exception to the rule arrived. Or, maybe the balance was the exception. No matter, sometime in late fall last year, but I wonder if it was before . . . I found it difficult to just soldier on or live down that middle road.

All times here come to an end. In the midst of a new phase, we struggle to imagine a different time, a different way of life. It seems now sadness and sin slink together, intermingling into one of the more weary winters of my life.

Last year, I finally found myself checking off items on a depression checklist somewhere online. It was a shock.  All of my old loves faded—teaching, writing, movies. Waking up for church sounded insane. And a good night’s sleep. What is that? Even now, I can’t control my anger or the old sins I thought were conquered. My mind is a wretched place to be as of late. At all hours of the night, I read ebooks, a joy I am relieved to have not lost. I try to pray and am so thankful for the Orthodox practice of the Jesus Prayer, “Lord Jesus Christ, Son of God, have mercy on me, a sinner.” Those words are all I manage, and sometimes I cannot even find them.

And yet, I still get out of bed. I feed my children, even if it’s the local diner or a grilled cheese. Not too many people notice my inner struggles, and for that I am glad. I teach and I smile. It seems a waste not to try.

Remembering Death to Live Another Day

A new school year began this week, and I actually like my classes. However, the endless busyness makes me crazy and wary. Without effort, I could slip back into the darkness, and the sound of it is enough to invoke madness.

I am not blind to the fact that the passing of my grandmother a year ago acted as a trigger to this reemergence of the dark mistress. Part of me believes that with my grandfather’s recent death, I may have made peace with whatever existential crisis I started that summer. One can hope.

On the other hand, the desert fathers and monks of today often advise the faithful to remember death every day. It keeps one humble and ready. As the Orthodox writer and speaker Frederica Matthewes-Green advises, “Keeping in the back of your mind an awareness of the fact that you will die one day leads to a life lived deliberately, with forethought and gratitude, a life that is worthy and complete.”

I am a long, long way from such nobility. For now, I’ll get up every day even when I don’t want to. And in the evenings, I’ll come home again and sit in the dark with my thoughts and listen to the silence.

One thought on “Depression: Darkness & Silence”