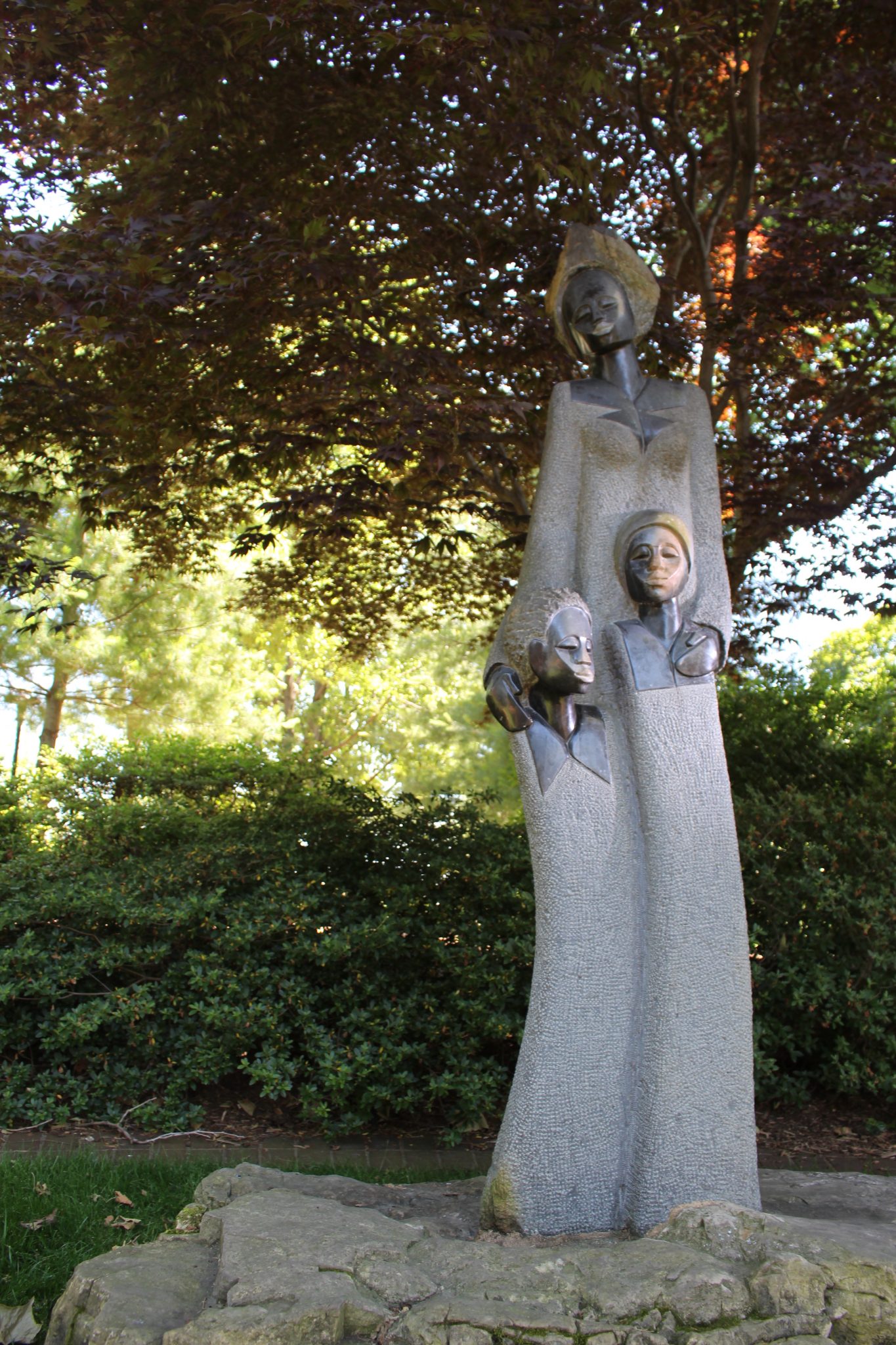 Shame runs tapes in my mind, and they start to play at the oddest moments.

On one of the occasions I’ve almost hit a deer on the roads close to home, my oldest son screamed from the back seat, and I heard that tape start to play. His scream was a baby-like squeal similar to other sounds he makes. This is done for no articulated reason. I sense he is wishing to remain a child and cute in addition to trying to be funny.

Because he has a prefrontal cortex more closely resembling a cat than an adult human, he makes poor decisions about what is appropriate for his age and what might be humorous. The cuteness has dissolved into a blend of pre-adolescent awkwardness and obnoxiousness.

He has developed the habit of growling, hissing, cooing like a baby, or my favorite—doing all three at once. To say that it annoys me is to say that I need air to breathe. I am desperate for the day he finally stops, and I fear it will never come. And, no, I won’t miss it when it’s gone just like I still don’t miss the diaper stage or the tantrum stage.

All of this may explain, though not justify, why on that early morning driving through farmland and mesquites and almost wrecking our compact car, I reacted so poorly to his scream. There we were stopped in the middle of the road, a deer leaping away for its life, and I picked that moment to berate my son for yet again making an inappropriate response. I think I said something along the lines of, “What is wrong with you? Why would you think it’s ok to add all that weird noise at a moment we’re about to wreck? It’s just . . . inappropriate!” And then it progressed, or regressed, from there. Simply stellar parenting skills.

Almost immediately, I heard a voice in my head: “Inappropriate! You, Stacia, are the queen of awkward and ill-timed and childish. And now you are a venomous, nasty, middle-aged hag with bitterness in your heart and black hairs on your chin!” And so the tape went on in my head.

A Glimpse at the Future

And then I could almost feel the photo finish as I broke through the tape. The prize was a realization: I am at this moment reciting my own shame recording while personally narrating a new shame tape for my son. That way he can have his own special recording for all those humiliating moments of the future. Then maybe someday down the line, perhaps in his teens, we will only have to look at one another, with contempt in our eyes, and each of us will have our own shame scripts playing on repeat.

It was then I stopped talking and silence emerged.

The Shame of Shaming

Why must I always shame my child? It’s always my eldest. He is so like me. I see my sins laid out before me, and I lash out in anger. He does not understand and even cowers at times. For a while, he bore the shame without comment, but now he lashes out at me and adds transgression upon transgression.

I seldom give specifics of this cycle if I mention to a friend or colleague that I might have a problem. I say, “I have anger issues.” That allows me to confide and ask for advice without receiving too much in the way of scorn or disgust. If I recite the exact words and the tone with which I say them—that’s way over the ability of anyone to tolerate.

Shaming your child in such an obvious manner is a serious offense in the world of proper middle-class ethics and manners. I don’t mean that I don’t also think it is sin. Oh, it is definitely sin, but it is not just that. We aren’t allowed to have this particular sin without adding additional shame to the cycle. What is interesting about shaming a child, in particular, is that we aren’t allowed to say it happens, which in turn strengthens the cycle.

The researcher and famed TEDtalk speaker, Brene Brown, refers to the three necessary ingredients to allowing shame to grow: secrecy, silence, and judgment. Oh, I have that down to an art form. I should teach a class. I shame, I feel shame about my shaming, and then shame some more. In addition, I must keep it a secret, so I feel more shame. You get the idea.

As a parent, I know in theory the difference in disciplining and punishing, teaching and scolding, correcting and retaliating, but the skills passed down to me from childhood, my own distorted inclinations, and the forces of habit often keep me trapped in old patterns. I lecture when I could make a simple statement. I shame when I could affirm and redirect. I give a consequence out of anger or even take revenge when I could wait until I am calm to issue an edict.

All of the coulds and shoulds float in my perfectionist mind like bees hovering at the poolside picnic tables during July. One false move and the pain begins.

No soul can thrive with such ridiculous either/or propositions as a standard. The reality stands somewhere in between, a sprinkling of grand feats and dismal failures amidst blasé efforts. And I guarantee one thing, nothing good comes from dwelling on the nasty bits.

Acknowledge sin and get back up. Alter mindset and continue on. Accept mercy and love again.

“We only heal shame by bearing shame.”  ~ Fr. Stephen Freeman

The darndest thing happened when I tried to write this post. The process of writing took almost two months. I kept adding and deleting, debating and changing. Then it hit me, “Who actually wants to out themselves as a shamer?” The cycle of shame, up and running, has nearly derailed me . . . again.

If I can’t stop my own shame recording then I have a feeling I won’t be able to stop shaming my own child. The only way I can think of to stop my own cycle is to tell on myself.

Living finally comes through dying, so I will not fall into despair and start that damn tape in my mind again. At least not today.

I will now take a deep breath and hit the post button.