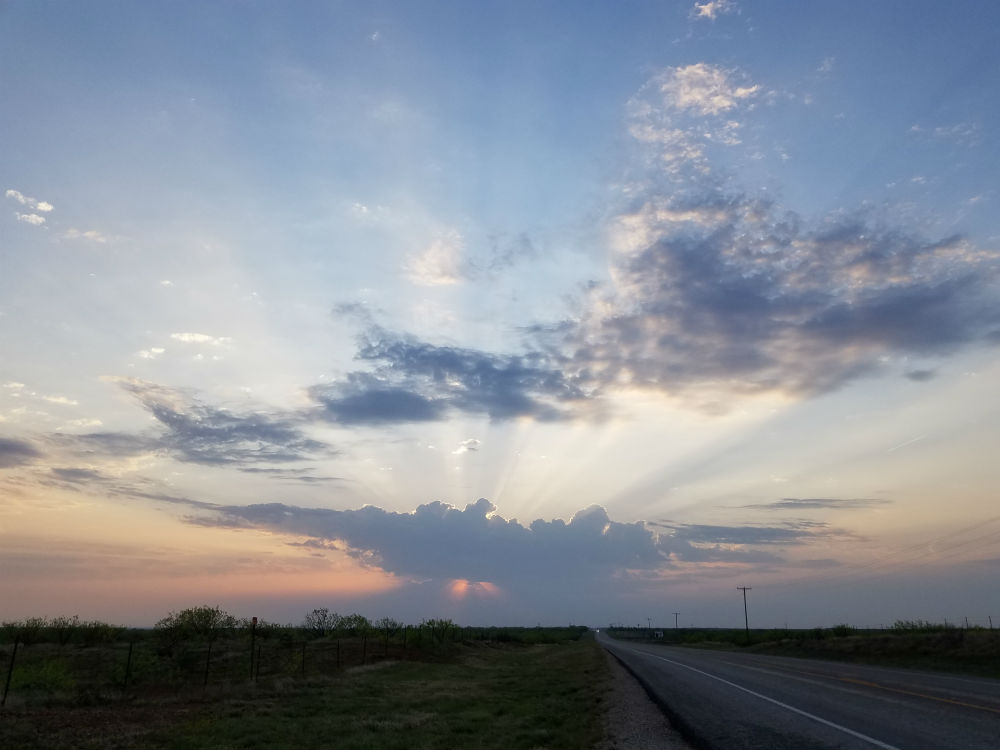 There is regret, a place between self-pity and repentance. More often than not lately, I live there in its midst. The grasp of sticky tentacles, clutching at me for dear life. Regret lives in my veins at this point, and it seldom transforms into real repentance. Regret is not just guilt; that would be fine. Instead, it is an ever-abiding disappointment and sadness. It lingers. Always.

All I Could Have Done

I’m not sure if there was ever a time when regret wasn’t a part of my psyche. I don’t know if it is because I am merely human, or more because I am a product of a person with brains while also possessing the emotional fortitude of a teenager. Regret is hell on the pseudo-adult, and I should know.

It is in this way that the regret either turns to self-pity or repentance, and self-pity seems to be the mode of my current existence. I was ashamed of this fact but in so shaming myself, I could find no way out. So, I embrace that shame.

Embracing shame is tricky business, but it is necessary if you want to move on to restoration. It’s just that shame gets stuck all over you sometimes, and then it becomes this bizarre concoction of pride and humiliation. I am too arrogant to accept what is. If I accept the little world I made for myself, I might have to I admit I can’t do it all on my own. I might have to admit that regret has become a way of mourning to express that I can’t have it all. Regret mourns for the loss of control that can never be mine. It is a twisted little world I weave after all.

I can’t decide if regret is a full-on sin. Perhaps it is more like anger, not a sin but so easy to fall into sin if not handled well. In my life, regret breeds a sadness from which I find it hard to break free. Feeling repentance over actions is one thing but when those actions lead you down a path that is irreversible here on planet Earth, that is a sadness without an end to its depth. A remorse swimming in self-pity and inviting the worst kind of indulgence.  It stretches and consumes with impunity.

I have felt particularly trapped by my choices or, more accurately, by the subsequent consequences of my choices. While it may be said that God restores the years the locusts have eaten, it still remains that the locusts came. And, to not put too fine a point on it, that sucks.

Until recently, I have not been able to speak of what and how the locusts arrived with any specificity. Much has been hidden for a while in my heart for good and bad. There is the minor stuff I lament. The novels that remain unfinished. The pile of clean clothes that wait to be folded and to find a home in drawers instead of in a laundry basket. The paralyzing inability to make an appointment with the dentist due to it costs. Some might say these are things within my control. Believe me when I tell you it feels like nothing that can be controlled when I stare at a pile of socks waiting to be matched.

The Regret of Self-Revealing

Another sometimes regret is my writing, a sort of no holds barred of self-revealing. Occasionally, someone says of my writing that I am real and raw. I kind of like that I am raw and real, but even I flinch at some of my dirty laundry airing for all to see. When I write about sadness and death and depression, I get dazed looks from those around me the next day. People read the pain, but they forget I also write that I smile despite it all. On some days, a friend will ask if I’m okay, and I stand baffled by their sincerity. Then, I realize they read my blog post, and they are confused that I am up walking seemingly unharmed. I suddenly regret that moment of sincerity in my writing. I’d rather just fake it til I make it. Writing becomes a strange mistress to regret.

That which is truly beyond my control at this point—those are my big regrets. A divorce and single parenthood take a prominent place on that long list.

I don’t know if one can be a good ex-wife. It seems like an oxymoron, but I don’t have to worry about being good because I am only mediocre in that role. For years, I had less than a handful of outbursts with my ex. I don’t know if that is so true anymore. As my boys get older, I become more defensive of them where their father is concerned. And, I can say I regret that. Truly, I wish I could keep my mouth shut. I doubt I will repent of it anytime soon. I regret that, too. Some things must be said. Perhaps I could try to do it with a little less sass. Or not.

Sometimes when you are the wronged party in a marriage (think of that what you will because I don’t care anymore), you think the universe is particularly unkind to you. I watch couples around me, and I hear the women moan & complain. Truly, they should get over themselves.  Or maybe, I should get over it. I should forget that I trusted someone. It never works out that way. No one really forgets. All the afters of the divorce are so much more than all the befores.

Regret of a Single Mom

As for the regrets of being a single mom, they amount to a writhing horde. I am the final say on matters of video games and homework and chores and morality in the little sphere of a single parent home. Frustration and anger seep into the picture. A mom on her own is simply unnatural despite what the feminists say. I never know if I have gone too far or said too much or not done enough. The boys seem like okay kids, but still, I wonder. Regrets swarms at the edges of my life with them.

And then, there are the regrets truly beyond what is in anyone’s power to change. Death is the one who takes that power. When someone close to me dies, I think of a hundred things I could have done differently. That is human, but that doesn’t stop the pain. When I was a young adult, a friend, who had been close to me at one time, killed herself. The anger and disappointment and regret mingled in those days. It was dark, and when I think of it today, I can only avert my inner eye lest I fall too close to the flame.

A Light Break Out

Just when I think that the roads of the past always determine the roads of the future, a light breaks out. This year, I am enjoying my classes and my students. They are a brightness to my day. I thought that would not happen again. Even my former students walking through the halls seem to hold new meaning to me. I realize I love them, not with a squishiness of emotions. It is the hard kind of love, born of self-control and a relentless desire to do right by others. It is dull and boring, and that is okay.

A glow even emerges from the photos of my grandparents. Suddenly, I do not think of regrets but of love and forgiveness. The pain fades and the joy remains.

It is true that I am a pessimist at heart. We of my kind like to call ourselves realists, and regret hits us hard because of it. And yet, I feel a strange peace through it all. The hope I feel can only be of God. My cynical soul could never produce such heavenly gifts on its own.

The real I believe is the end is but a shadow. All around me, a veil hangs over the world. Once in a while, my heart stills and my mind stops, and the veil pulls back. Then, all I see is majesty. Past choices become a beautiful path and peace descend on all future choices. Repentance becomes a new reality. God is good, and I am not Him. It is more than enough.