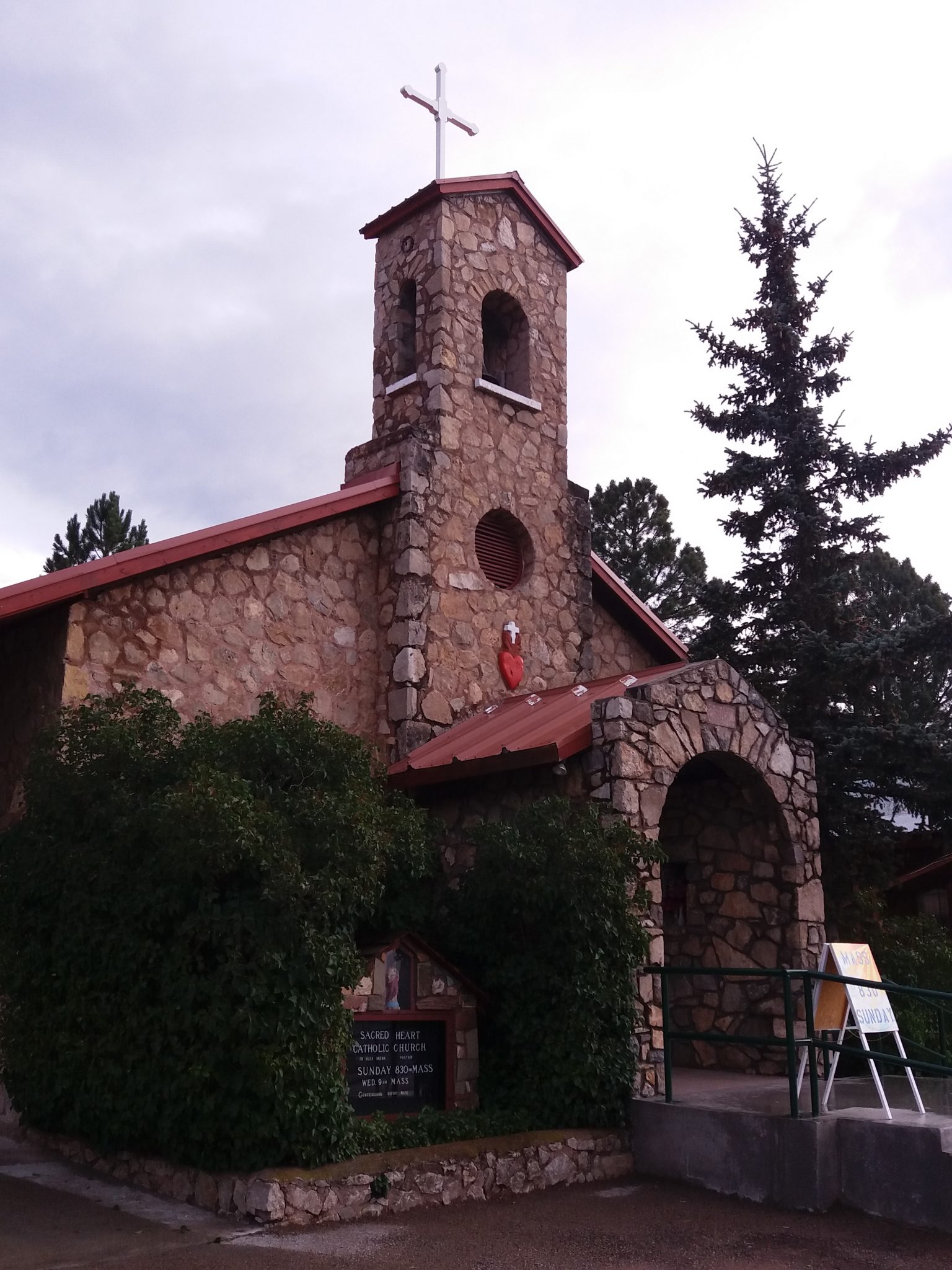 Human brains seek out structure — the patterns of life. I looked for paradigms everywhere when I was growing up. It seemed I could concentrate longer on one thing longer than my peers, and it was all about systemizing. I categorized people, events in history, and stories. All the while, I saw the great order in mankind — religion, tribe, family. And then, I was pregnant, and my brain became the product of hormones and instinct.

In my efforts to submit to that great order of continuing the family line, my mind was hijacked. It was mortifying. Suddenly, the only thing I could think about was my child and raising him. Concentration? What’s that? Oh, you mean the various episodes of reading every book about birth, nursing, and babies. That I could focus on. Little else caught my attention.

And, then another child came, and for a while, it was all-encompassing. I studied my boys like a scientist, tinkering on a lab experiment and noting all conformities and abnormalities. Who knows how many poor souls suffered through my observations? Nothing was missed. Little was left unsaid.

And then I divorced my husband. Nothing could have messed up my research more. Not to be thwarted, I shifted gears. How do you create stability, structure, and consistency when you’re now a part of a broken family? Again, it was all-consuming.

Years went by. And, I do not know if I have provided the constancy that boys need. The experiment is too real and personal. This scientist is compromised and lacking in the necessary tools.

Children seek out structure like ants to peanut butter. Perhaps because my boys live a life between single parents, they seem especially drawn to patterns and schedules — the consistency needed to flourish. Still high on oxytocin and an otherworldly need to bound, I obliged them when they were babies and tots and well into their preschool years. After all, I was willing to oblige them for the sake of the grand experiment. Alas, once they reached grade school, my hormones faded and my brain reconfigured to a version of its old self. Now as a self-professed autonomous loner, I find all the need for a predictable agenda exhausting at best.

Legacies of a Misspent Youth

I think it funny that my eldest almost daily begins an inquisition about our weekly, monthly, or even long-term plans. He fights for control and regularly demands I conform to his need for a set program. I usually huff and puff or stare at him in awe or, more honestly, disdain. Who is this kid and where did he come from?

My mom tells me that when I was a child she had to warn me ahead of time if we needed to go somewhere. Otherwise, I might dig in and make her life difficult. I had my own agenda and patterns. Essentially, I lived in my own world.

Though I didn’t need to dictate anyone else’s agenda, I sure as heck didn’t fancy anyone demanding I conform to their plans. I had elaborate schemes for myself in my own mind — watching my favorite television show, thinking up stories in my head, or maybe an afternoon exploring a good atlas. They may have appeared to be unimportant to others. But these little activities meant much more to me.

I never let anyone know about my schemes. Why would I? I didn’t plan on sharing that time with anyone. Why would they care? Frankly, it was probably because I cared not for their plans or their time.  Yeah, I was kind of a jerk.

And so, my own children with their demands for schedules and set plans have been a mystery to me. I love them and still feel the residual effects of my experimenting days.  Therefore, I try for normalcy, yet I hear myself say, “Do not try to control our plans. Things will work out.” Really, I mean, “Don’t you dare try to control me. I’ll squash you.” I’m still a jerk.

The Beginnings of an Almost Rebel

The faith of my childhood plays into my defiance. As a faithful Baptist, I spent my youth resisting anyone telling me what to do. Well, at least, I rebelled in my mind. I received ‘E’s in citizenship most of the time and now remember the one time I found my name on the board with an odd mix of shame and anger. The interior of the principals’ offices of my youth remains a mystery.

Looking back as an adult, I don’t actually think I was good so much as I was bound and determined to keep people out of my business. I had plenty of attention at home and thought of teachers as secular authority figures, not friends or a second parent.

Rule-Breaking at Its Finest

How best to preserve my independence? Follow the rules. Have sympathy for those in charge because after all look at all those rule-breakers making the adults semi-miserable. I followed the structure around me because amid even a strict edifice one finds freedom. You can do a lot when the adults around you count you as the good kid. It’s the ultimate sabotage to fly under the radar. It’s also deeply gratifying.

As I grew older, I sought my independence more and more as any full-blooded American teenager would do. Along with that freedom I questioned everything. At this point, we’ve passed the stereotype of being true to self and have moved flat out into making crap up. And boy, did I concoct some whoppers, all so I could do what I wanted. After flunking out a semester in college, I started to think maybe there was something to these rules of society I had rebelled against.

The very desire my Baptist roots promoted — a me and just my bible sort of ethos — caused me to question even the very foundations ungirding my rebellion. I found myself wondering where all this freedom to choose was going. Eventually, through a long and winding road, I gave up on my ideas of sole autonomy and embraced the Eastern Orthodox Church. And, you can’t get much further from just me and my bible than that. I swim in tradition and rules and authority. It makes my head spin then I cross myself or make a bow. My body knows what my mind seems unable to grasp.

At the end of the day, I am a bizarre mix of modern and tradition. I bristle at the constraints of structure, but I can’t stay away. If I throw off my legacy I am left in shambles. Freedom comes with a yoke. It is an act of balance I have yet to master.  I’m beginning to think I was never supposed to master it at all.