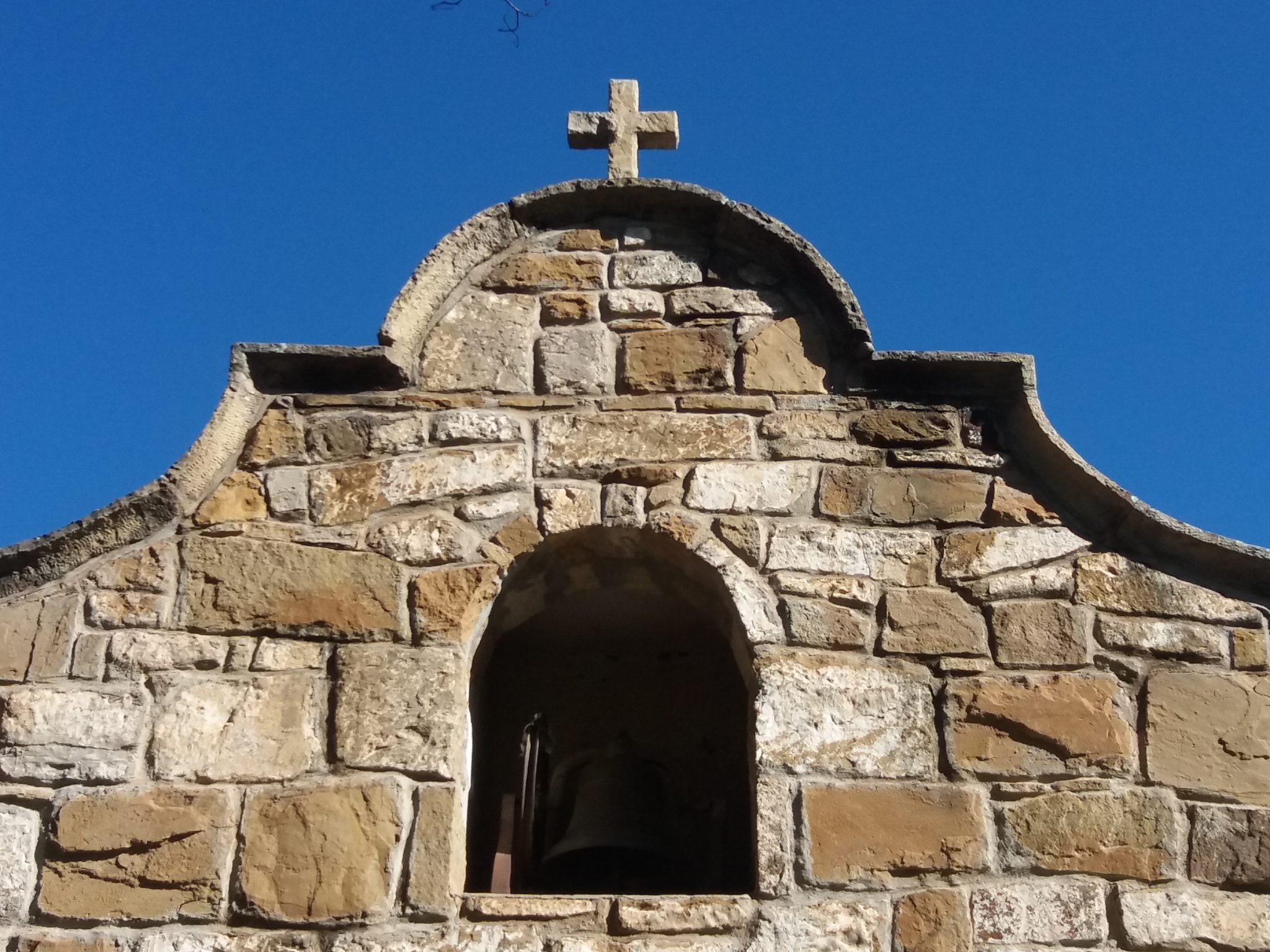 Grief is everywhere. All around me, someone is sick, someone is dying, someone is grieving. If I had been told that middle age would be so full of loss, I might have called them liars. Instead, grief calls me the liar. All is not well here on planet Earth, and the acceptance of that paradoxically makes all things right.

The Faces of Grief

Grief will not let us hide from reality. Whatever you are at heart rips forward in the face of death and loss. This real person burns not in of the triumph of temporary successes but with a purifying fire. We force ourselves to be real and raw in these moments, or we reveal ourselves to be dross consumed in the flames.

For the true believers, the fire of grief reveals vulnerability, a belief that the world is good and that these goodbyes can’t possibly be happening. The numb and downtrodden suffer in silence,  emanating a lethargic soul, and simply sit in our midst. The honest mourners burn brilliantly and shame the rest of us with their pure zeal. The fakers don’t know real sorrow because they’re too busy watching others watch them. The stoics stand amidst them all, but everyone knows the heartbreak is just below the surface, an affliction they attempt to hide but only reveal the more they struggle.

And then there is me, somewhere in the no-mans-land between stoic and honest. In the between, grief brings silence and words and silence and more words on paper. I’d settle for some plain old crying. That would be simpler.

Mourn with Those Who Mourn

Forced to stand apart because life separates as much as death does, I only knew Philip as a type of distant relative. Nevertheless, his blood runs in my boys’ veins, and he remains in their memory as the uncle who played video games with them one summer and took them to DQ. They can’t imagine a better uncle. Perhaps as the ex, I am not supposed to mourn him, someone I almost knew as a small part of my past, yet I do grieve because these boys do.

I also mourn him because his mother mourns. When a mother mourns all mothers become one of like mind and of the same heart. As we stand together watching another pass into the seeming abyss, the past fades. My mistakes as a wife and then as an ex-wife matter not because some things matter more than blood. This mysterious connection becomes a blood of its own. It mixes in the most enigmatic of ways.

Deep in our blood and bones, we feel true grief. It alters and carves until what was is no more, and something new emerges. Just as you think you could not possibly grieve more, you discover, oh yes, it’s possible. The grief of another reaches for you. It only takes a moment to hear of someone else’s loss, of a distant friend gone, or another’s dear one taken too soon. Then all the anguish of the times before when you suffered loss merges with the misery of another in the now. Here grief is fresh and brutal once again, entwined with another’s pain. It rises in a crescendo, knocking all the ordinary out of the way to unveil what is real. In grief, as in death, we are all the same.

Though grief at its core feels the same for us all, in its appearance in other cultures, it reveals itself in different forms. We Stoics of northern European descent balk at wailing and flailing. Walking into a funeral of another culture is startling, to say the least. I have seen someone weeping in a high pitch moan, standing then falling before a coffin.  I stood still and observed, not knowing what the appropriate response could possibly be. We tend to cringe at such expressions, hoping it subsides without needing awkward intervention. We feel the need to tamper the grief of another. Then, the honest remember that such pain is right and true. Weep, oh Israelites. The void stands before you, and only the infinite God, the lover of mankind, can hold you up.

Fighting Death to the End

As I grow older into that place between young and old, my own mortality reveals itself more and more. I dare say we often wince at thinking of our own demise at the end of another’s life. It feels selfish. It can’t be helped. Death is the great equalizer, and our grief for another flings us to the abyss with all those around us. I grieve for the death that comes for us all.

Sometimes our responses to grief find a mirror image in our modern obsessions with health and illness. To be ill amounts to a sin of some sort for many of us. The pains of the body and the fragility of our physical shell seem a cruel joke in a world of technological advance and ever-expanding prosperity. Of course, we know not everyone here in the world benefits from these advances. I wonder if we can’t admit to that not only because we are complicit in the suffering of others and don’t know how to fix their distress. I wonder if we back away from the wrong truth.

The world outside our western bubble suffers because we live here in human form where death and sin abound. We suffer too, in this modern oasis of sorts. But we put makeup on it like a mortician dresses a corpse. Our advances often merely place a shadow over the reality of illness and death. We hide from what is hidden behind the veil of existence when we ought to seek refuge in what is revealed when death pulls back the layers.

We should just let ourselves mourn. This life is indeed sad in its brevity and banality, its pains and heartbreaks, its what-ifs and should have beens. It’s all mist and mirrors; therefore, live as honestly as possible in the here and now. We may mourn fully for each life lost. Grief makes little sense unless we realize our pain couldn’t exist unless we knew deep down that this is not how it was supposed to be. The exiles of Eden have reason to weep, and so we should. True joy comes from knowing there is more, and this isn’t it.

In the end, I can only gaze on the One hanging for all to see with a billion pains placed upon him, and I know I could never bear all of that because I cannot bear this single loss I take on behalf of two little boys. Truly we have a Savior who knows what it means to weep, to sit with the mourners, to be human.